We invite you to join our 4 days intensive training program to learn how to build your personal trading method, which will be valid on stocks, futures, forex and crypto markets.

You will have the fundamentals to be able to create your own trading methodology :

No need for any kind of advanced knowledge in mathematics, programming, economics or finance. The main key would be to perfectly understand the different patterns and the rigorous repetition of the appropriate trade. (I’ll teach you how to do it).

Best Platforms To Use

Master The Art Of Trading, Understand How Markets Work, And Make Money From THE CHAOS.

DAY 1 : THE BEST PATTERN TO TRADE

Belkhayate Master Class Certificate, “Advanced Trading Systems to extract Money from Markets“ will be awarded to participants who have assimilated at least 80% of seminar’s content.

Story of a trading legend

Professional trader with more than 30 years of experience in the futures and forex markets.

Regular speaker at conferences on CNBC, Bloomberg and Swiss TV, El Mostafa Belkhayate is a fervent defender of the mathematical study of the unpredictable nature of stock market chaos.

His career path is proof that the standard deviation of chance is far superior to all mathematical or other methods that claim to predict the stock market price.

2004 Founded and managed a Canadian Gold Fund. The fund had over $1 billion under management. In 2006, the fund was ranked Best Commodity Fund by Bloomberg among a broad range of commodity funds.

2009 Gold Trophy Awar in Paris for the Best Trading indicator.

2012 His Algorithmic Trading Suite won the Automated Trading Systems Competition in Los Angeles. Defying the chronicle because his systems entered the market only by chance but the coordination of the sequences of trades ended up winning the competition.

2015 Got the Islamic Finance Leader Trophy during the 2015 World Islamic Forum.

2019 Launching in Marrakech, the first “Artificial Intelligence Applied to Trading” Center in Africa.

AS SEEN ON TV

What Top Guys Are Saying ? 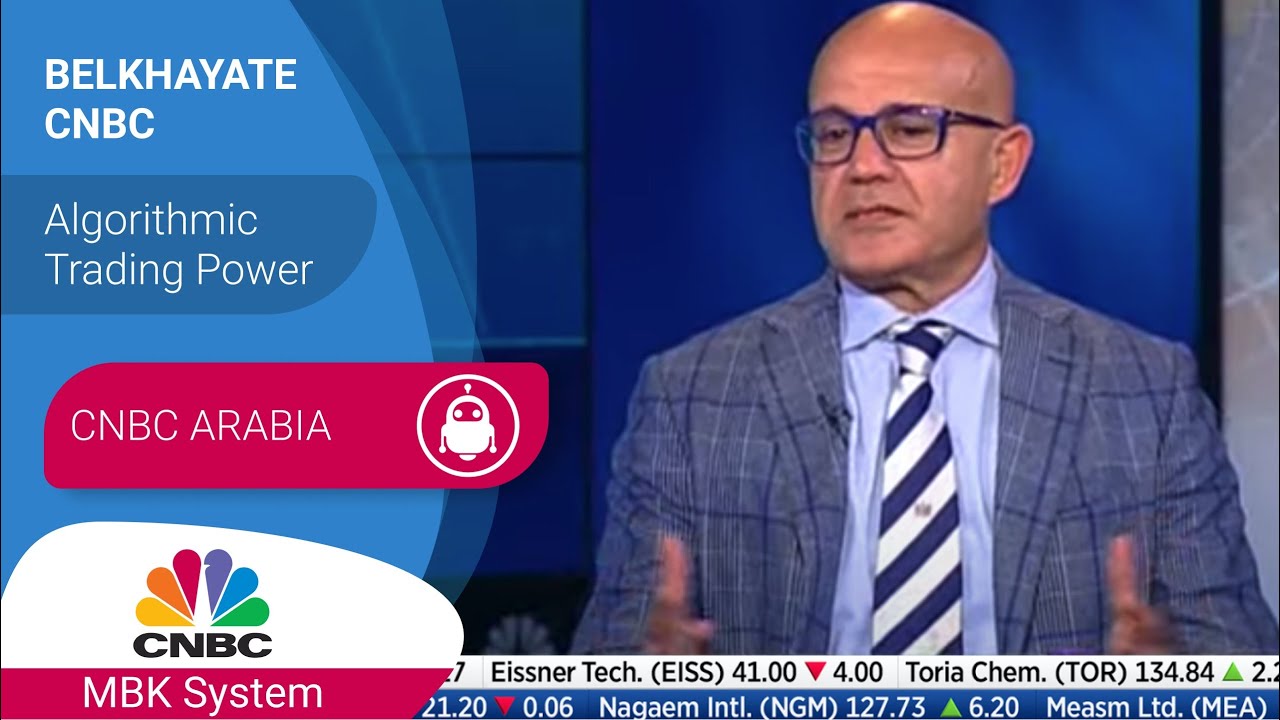 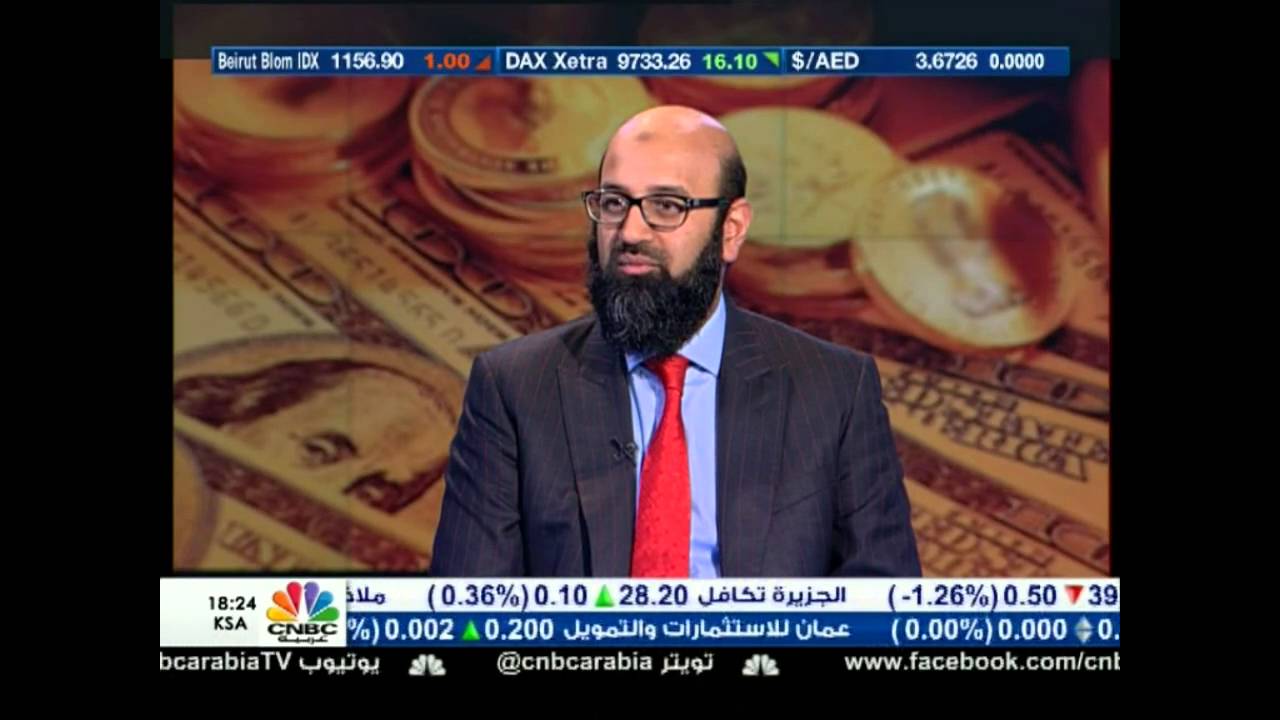 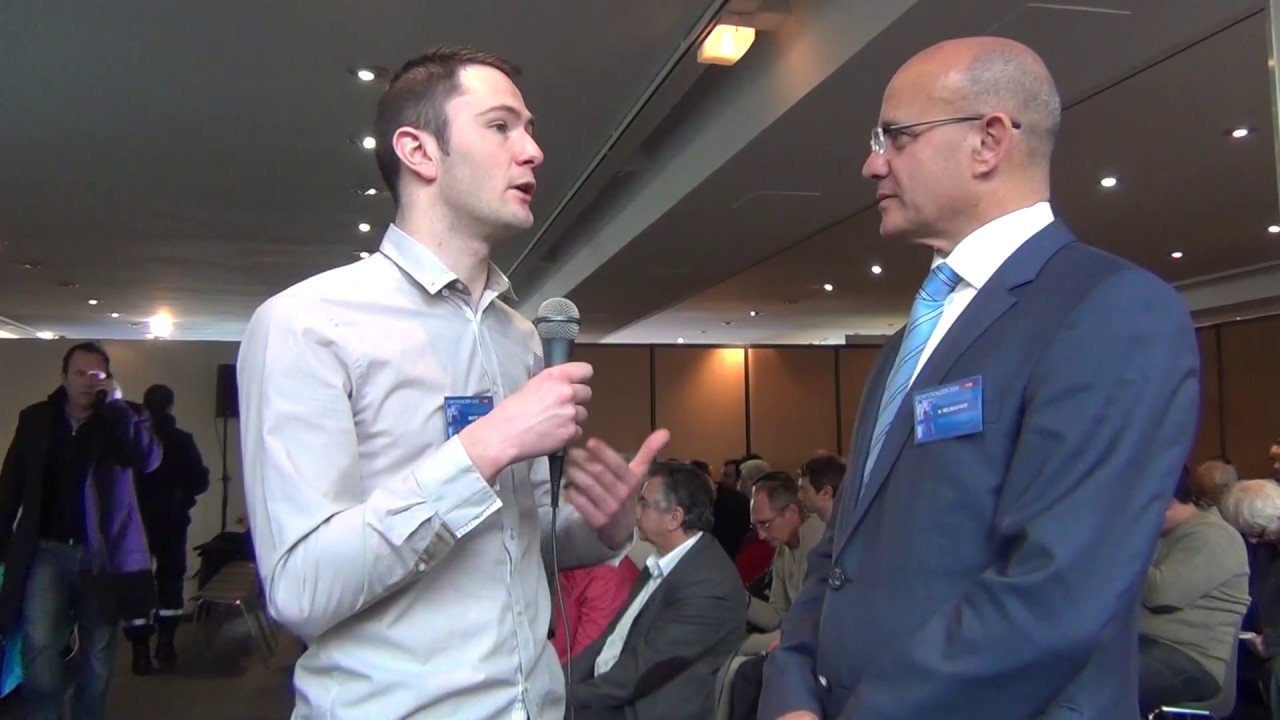 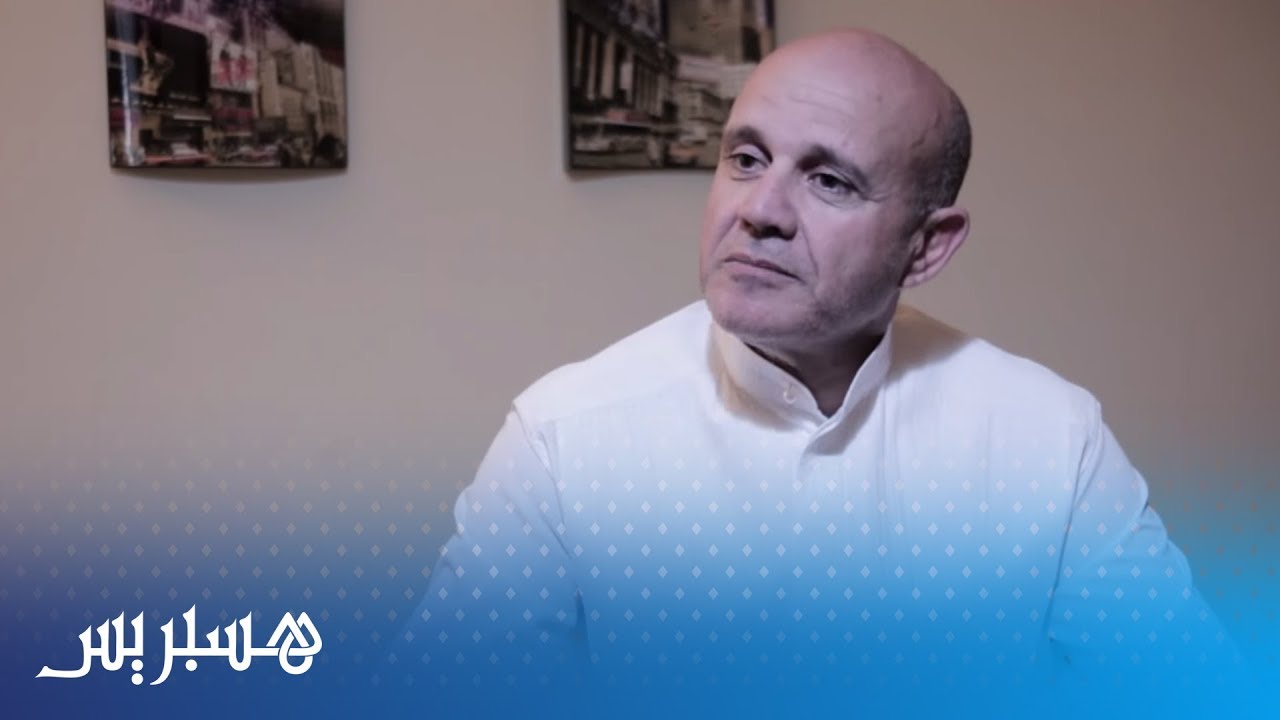